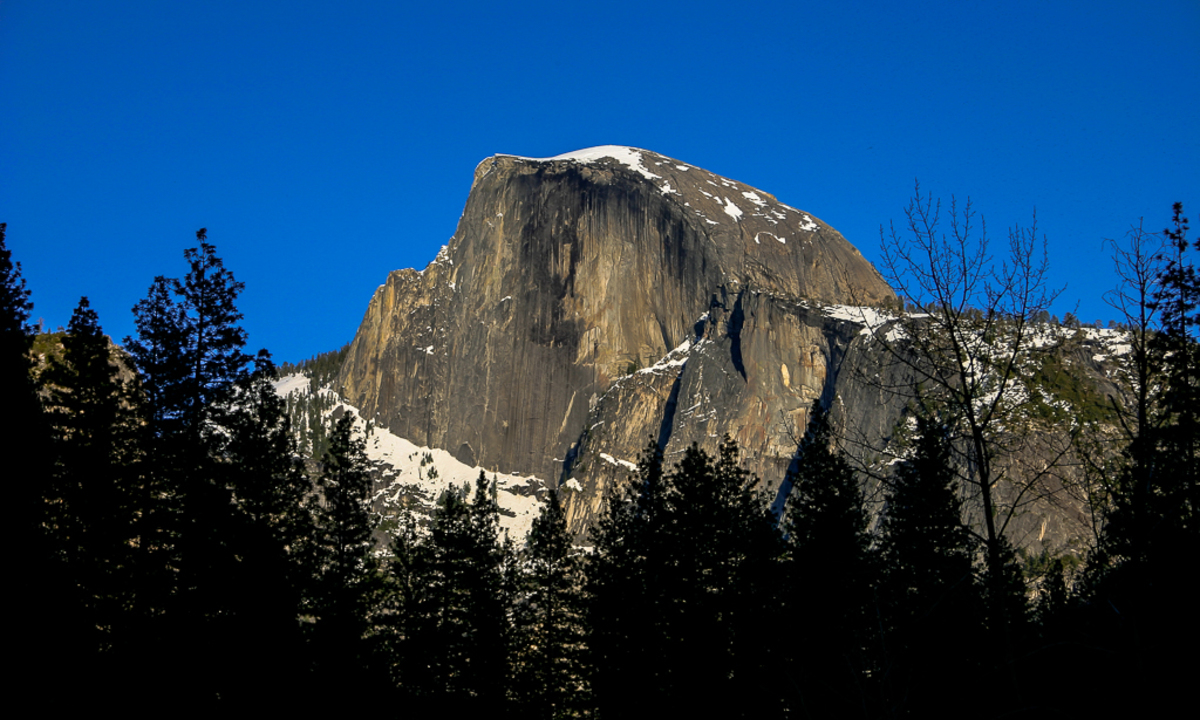 In search of 'Monolith, The Face of Half Dome'

The Half Dome is a famous landmark for travelers as well as for photographers. It owes its fame in large part to Ansel Adams, who created iconic imagery at the Yosemite National Park, California.

‘Monolith, The Face of Half Dome’ is considered to have introduced the world to the art of Ansel Adams, perhaps one of the world’s most famous landscape photographers. Shot on a 6 1/2 x 8 1/2 inch glass plate (this was the pre-digital, even pre-film era!), he called the making of this picture "...one of the most exciting moments of my photographic career."

Some 60 years later, when I first saw a framed 20X30 inch poster of this picture at a friend’s house, I did not know Ansel Adams, Half Dome or even Yosemite. I also did not know then, that one day I would travel half way around the globe to trace his steps to the Half Dome and attempt to see what he saw.

At the Curry Village parking lot I am welcomed by a bear warning, urging us not to leave any food in the car. Bear proof lockers are placed all over the parking lot; even the trash is bear proof. Sensible thing, to keep the wild, wild. The warning reminded me of hunger. But what the hell, I eat every day but these surreal mountains will be gone tomorrow! Lunch skipped, I headed down the trail that I had identified the previous night. As if to remind me that this really was a wilderness area, a few hundred meters into the trail I encounter another warning. This completely blows me away. It says, and I quote, “Mountain Lion has recently been seen in the Happy Isles area. Please follow these precautions:” The third point says in all caps that if a lion attacks, ‘FIGHT BACK’. What? WHAT? I read the notice again to make sure I got it right and even took a picture as proof. OK seriously, the notice made sense. No point trying to outrun a mountain lion. The best strategy, as the notice suggested, is to maintain eye contact, and make yourself appear as large and threatening as possible. Hope and pray that the lion backs down!

Not to be deterred, I march on. And get rewarded for it soon. The Mirror Lake lived up to its reputation and presented an upside down world. The only legitimate thing that could be done was to sit quietly by the lake and pay homage to the serenity. The experience of being at a place like this is nothing short of spiritual.

Like the high altitude lakes in Uttaranchal, this lake too has had its share of ‘devotees’, who had constructed their version of temples! A poster near the lake tells us how the lake had once been a hub of commercial activity with restaurants and bars! Thank god, pun intended, good sense prevailed and the lake was restored to its original state and then left, for nature to take its own course. That perhaps is the philosophy of the entire park -- if a tree falls it is left there for the forest to respond to and do whatever it has been doing for millions of years.

Standing next to Mirror Lake, which incidentally has water only during spring and early summer, you can both look up and down at the Half Dome. This place is an unpretentious exhibition of color, shape form, line, texture, size, perspective. It is not difficult to see why it has inspired innumerable travelers, poets, scientists and photographers.

I was most interested in seeing what Ansel Adams would have seen some 80 years ago. Perhaps it was my way of paying homage to a man who had, with one photograph, initiated me into discovering the joys of photography and travel.

From the shores of the lake the Half Dome, silhouetted by a dark blue sky, had a towering and imposing presence. But I needed to look it in the eye. I had to climb up and find a vantage point from where I could see the Dome without tilting my camera skywards. A quick visual survey of the mountain facing the Half Dome was enough to confirm my fears – this climb was not going to be easy, especially without any climbing equipment, protective gear or even a flashlight -- I just had a few hours of daylight left. I would have loved to shoot the Half Dome in moonlight, but not tonight, not this trip.

Based on the previous day’s experience I estimated that I had at best two hours available to climb up, at which time I must turn back. I couldn’t afford to get stuck up in the mountain for the night. Setting my watch on a two-hour timer I started climbing. It was slow going, there was not even a hint of a trail -- perhaps nobody ever went up this way. But I was committed to it and all I had available for direction was my instinct! After multiple dead ends and retractions I finally reached what looked like a wall, something that should not be attempted without equipment. I took a few pictures from here but knew deep inside that this was not it. I looked carefully at the wall, and the timer. I still had fifteen minutes, maybe I could stretch it to half hour at the most. A little to my left there was a little gully that I could perhaps ascend. It was worth a shot anyway.

With half hour’s aggressive climbing I gained some more height. This location was good, perhaps not the ideal but pretty good. I had to do the best I could from here -- I was seriously running out of time. With the pictures in the bag, I started descending as fast as I could. It was going to get dark soon and I really wanted to download the pictures into my laptop and see what I had got –- the digital camera’s screen can be somewhat deceptive.

Map: In search of 'Monolith, The Face of Half Dome'

Photos: In search of 'Monolith, The Face of Half Dome'

Click on any image to launcha slideshow of all photos. 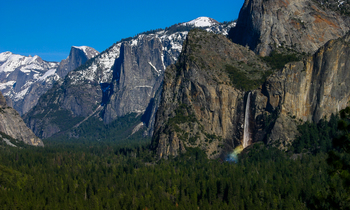 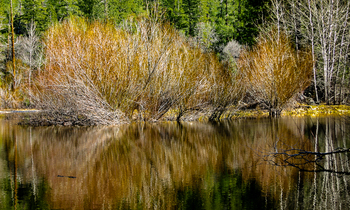 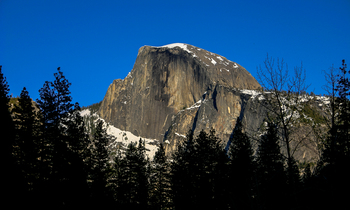 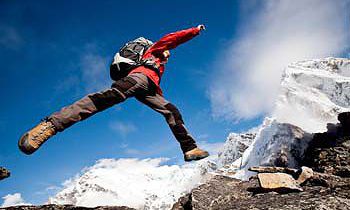 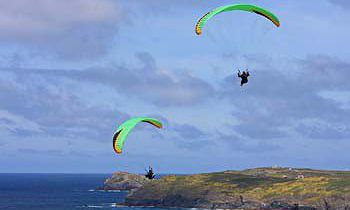 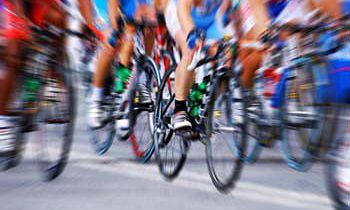 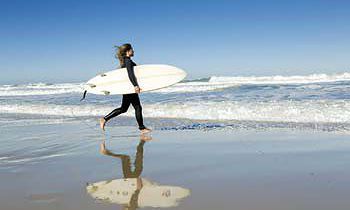